Although a haunt for pirates during the 17th and 18th centuries, Mauritius was isolated and uninhabited for thousands of years, allowing it to develop a unique flora and fauna and become one of the world’s biodiversity hotspots. Dubbed the “pearl of the ocean”, this pear-shaped tropical island lies some 800km east of Madagascar on a volcanic chain extending as far as the Seychelles, and is fringed with 160km of white sand beaches, azure-coloured waters and lush forests with backdrops of rugged peaks. Its almost four centuries of colonization by the Dutch, French and British along with its population of Indian, African, European and Chinese descent, have left the island-nation with a rich multicultural mosaic. 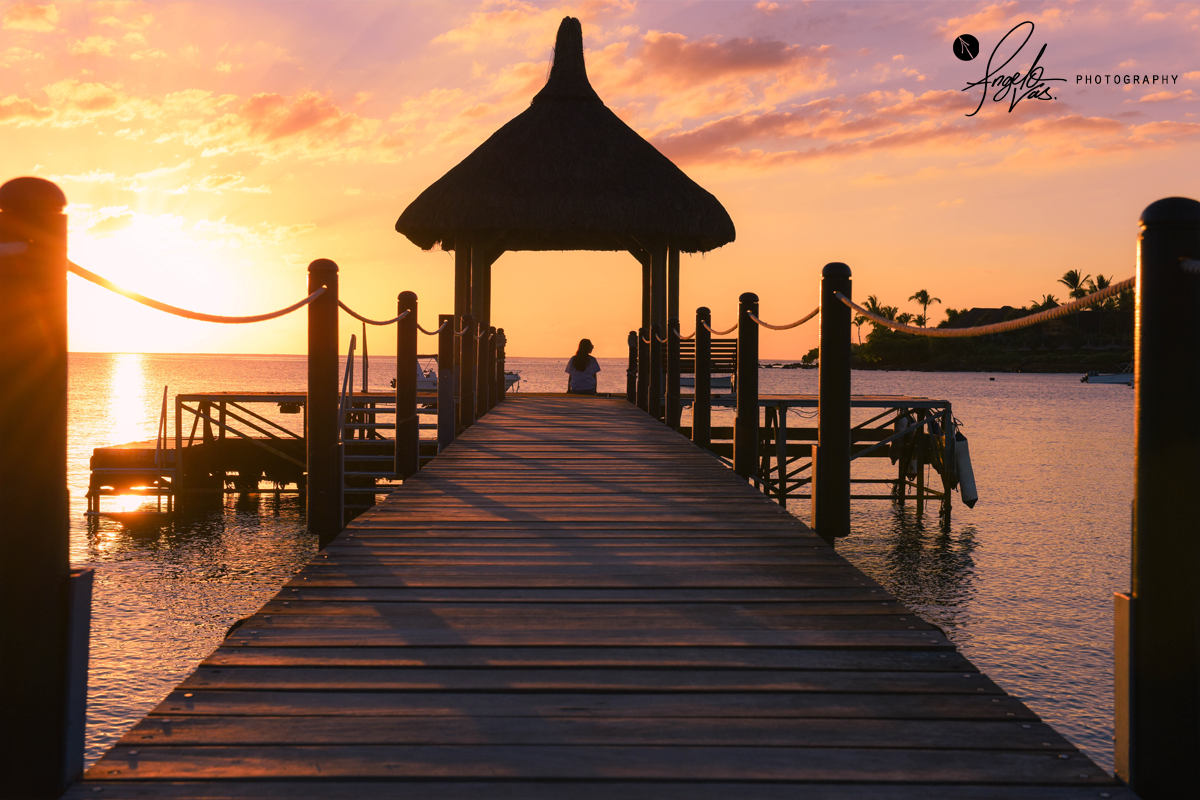 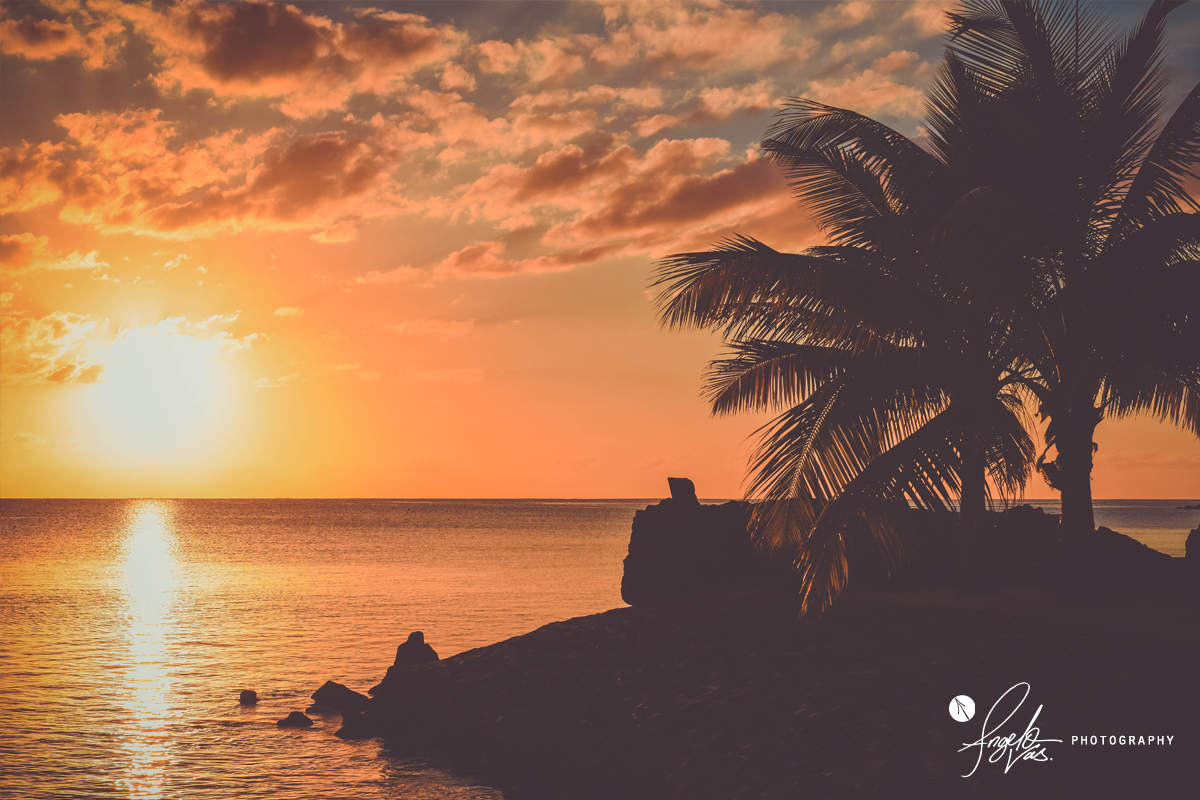 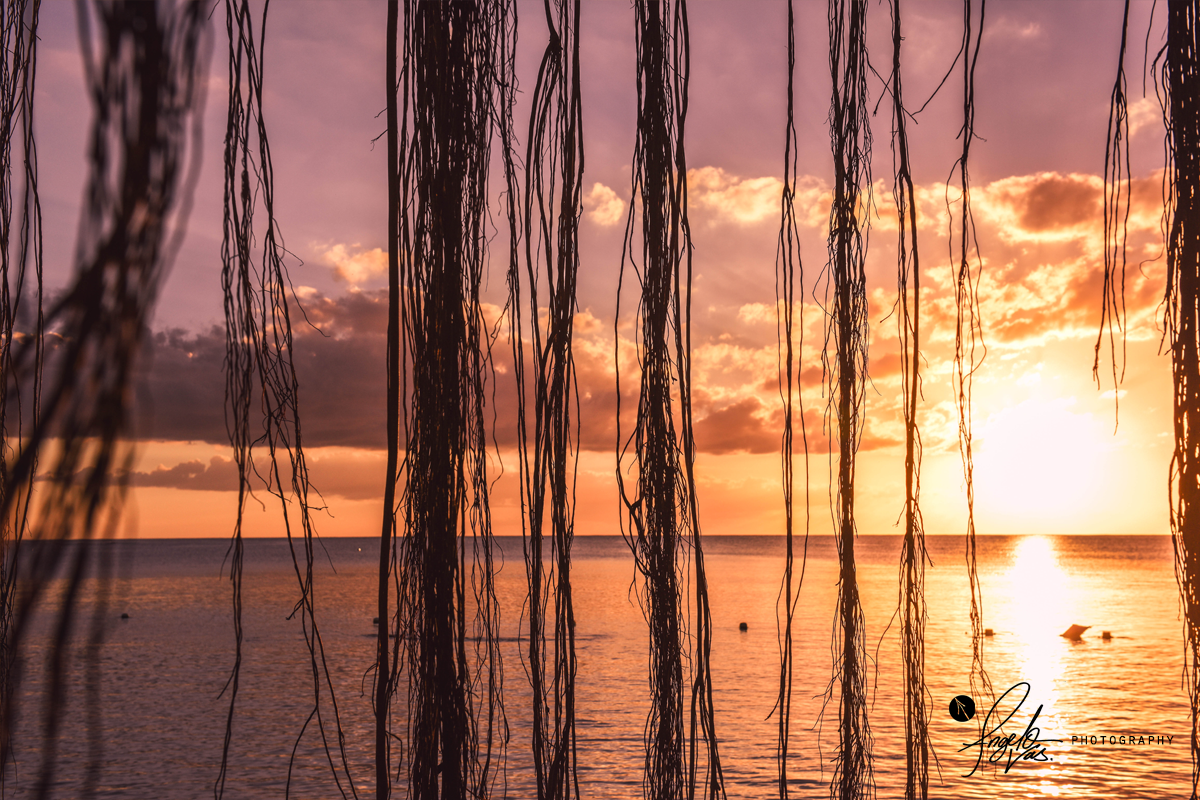 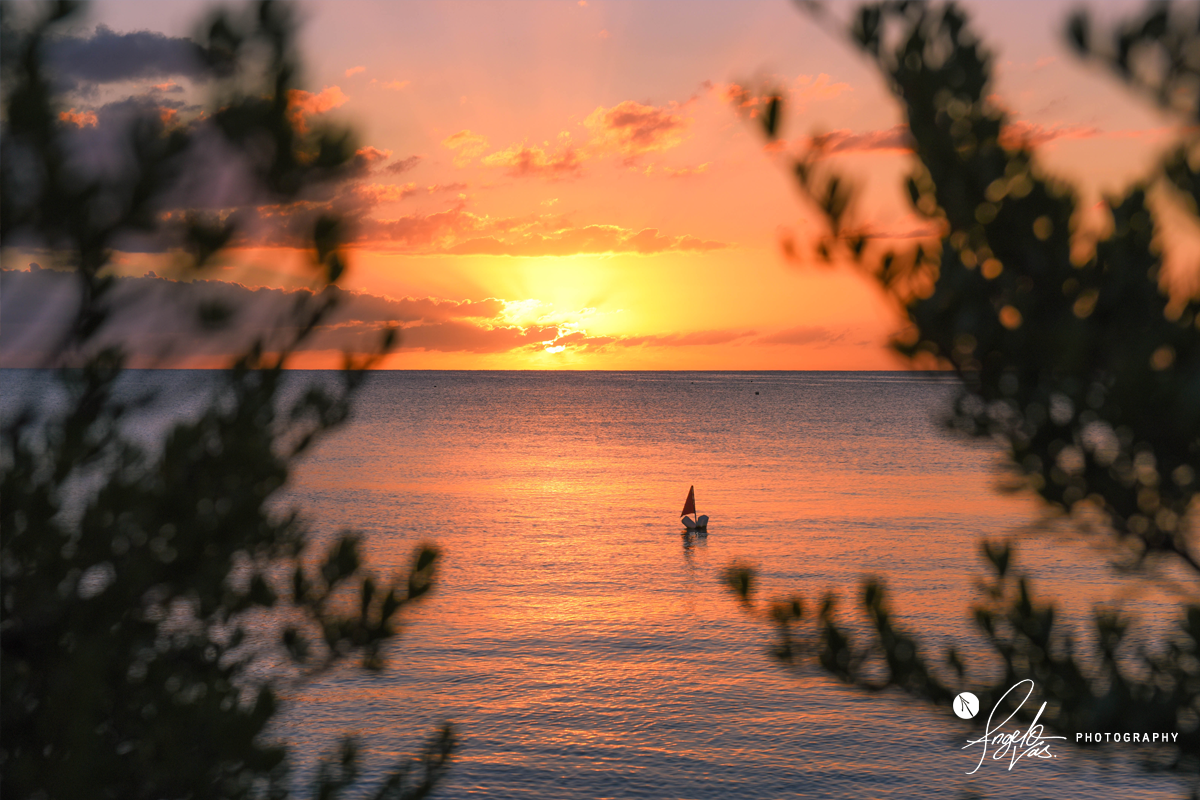 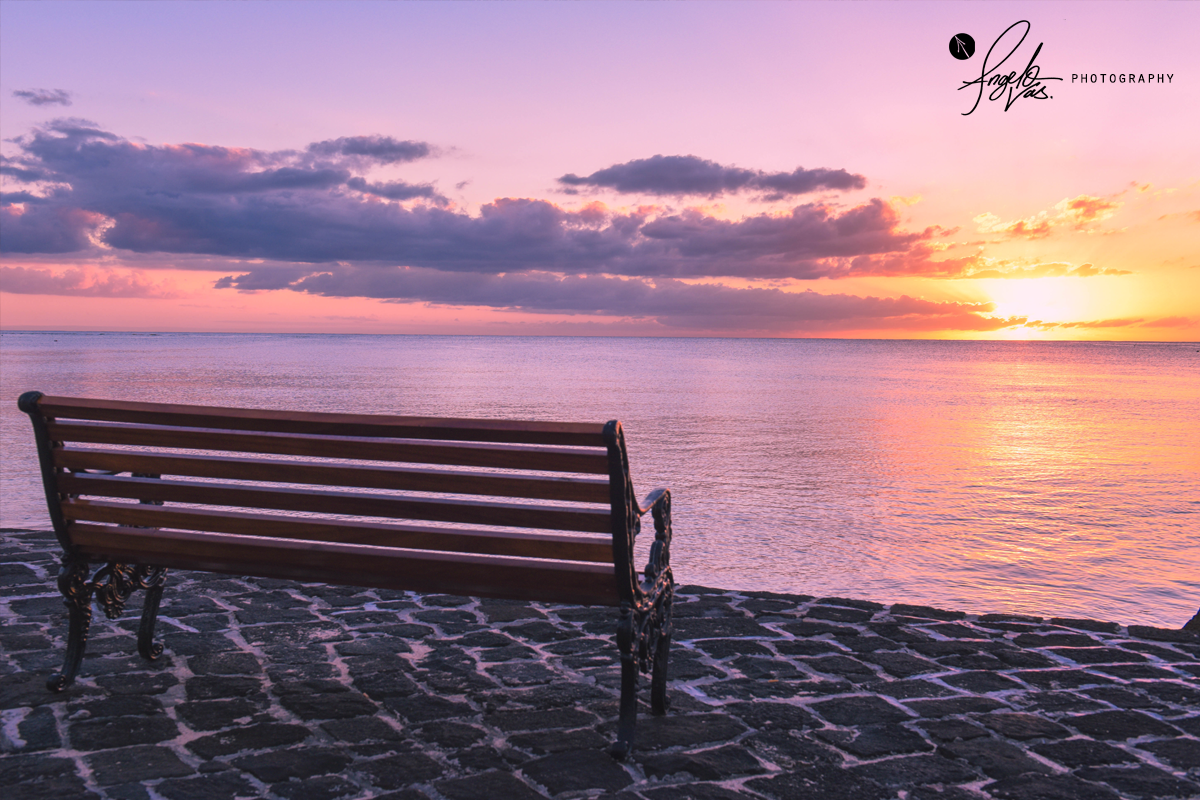 Bench With A View 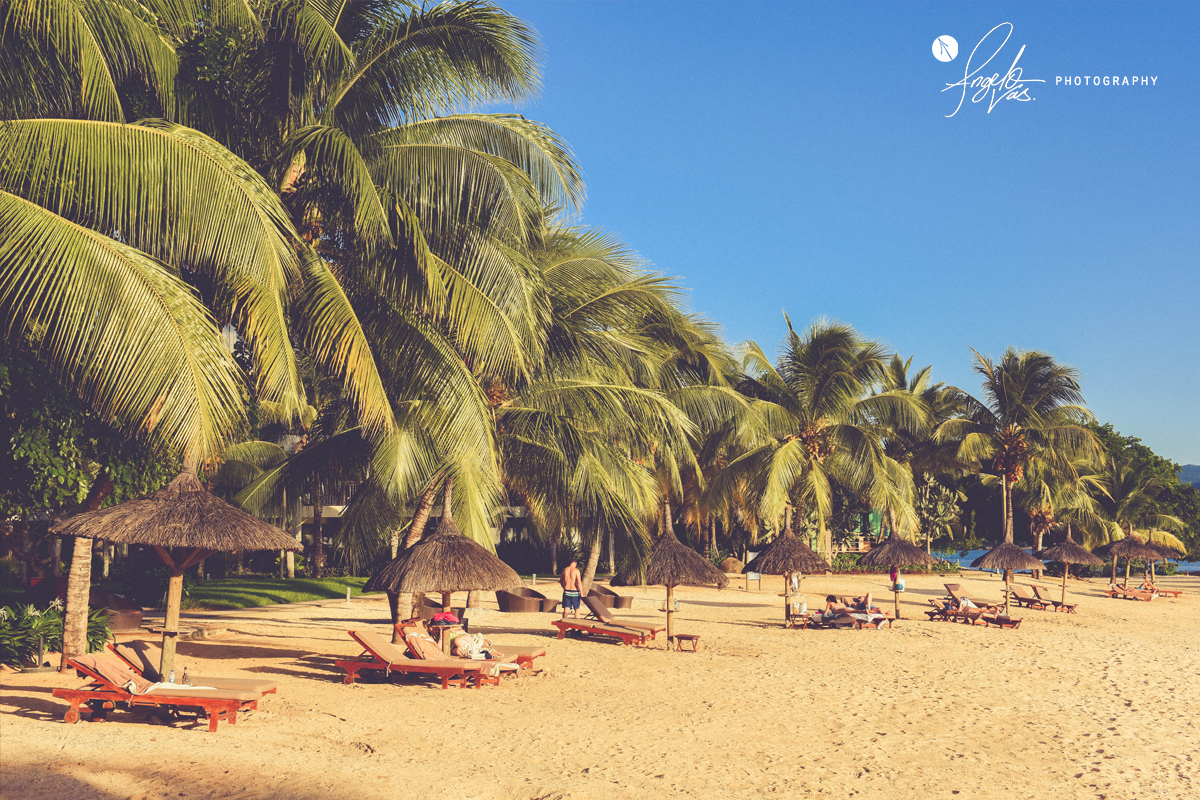 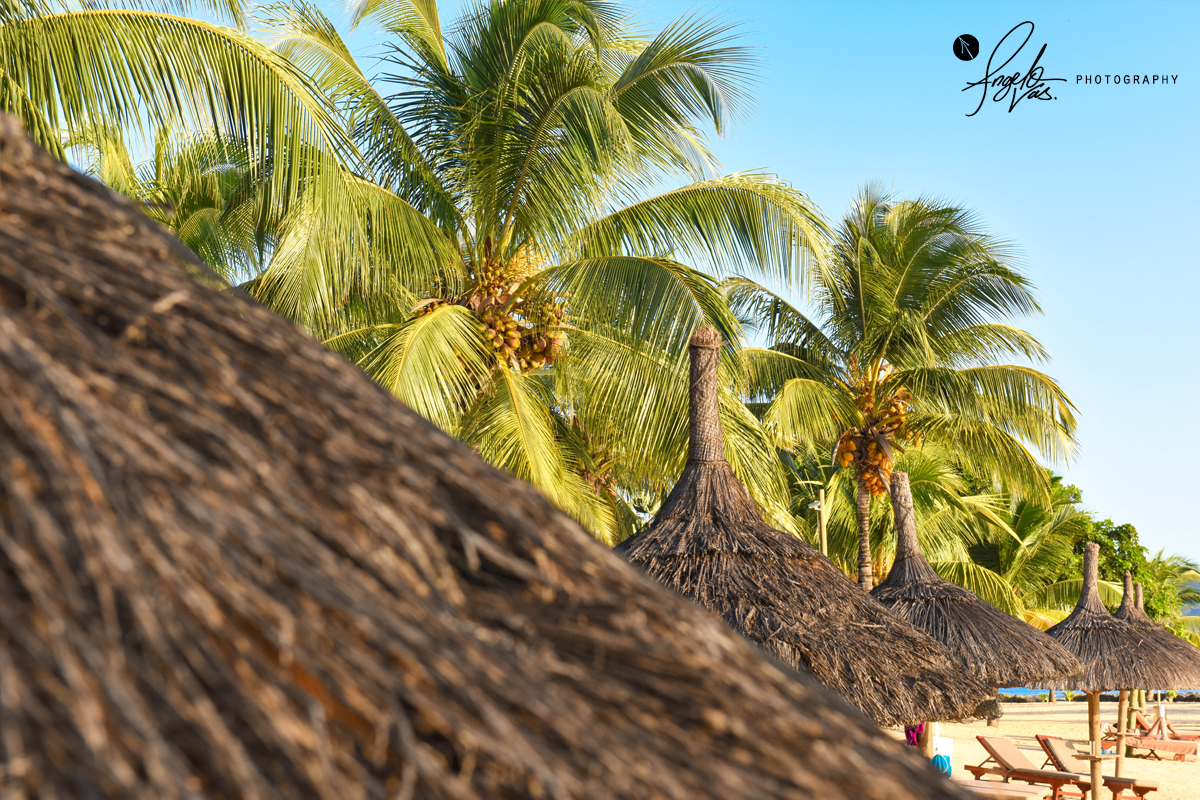 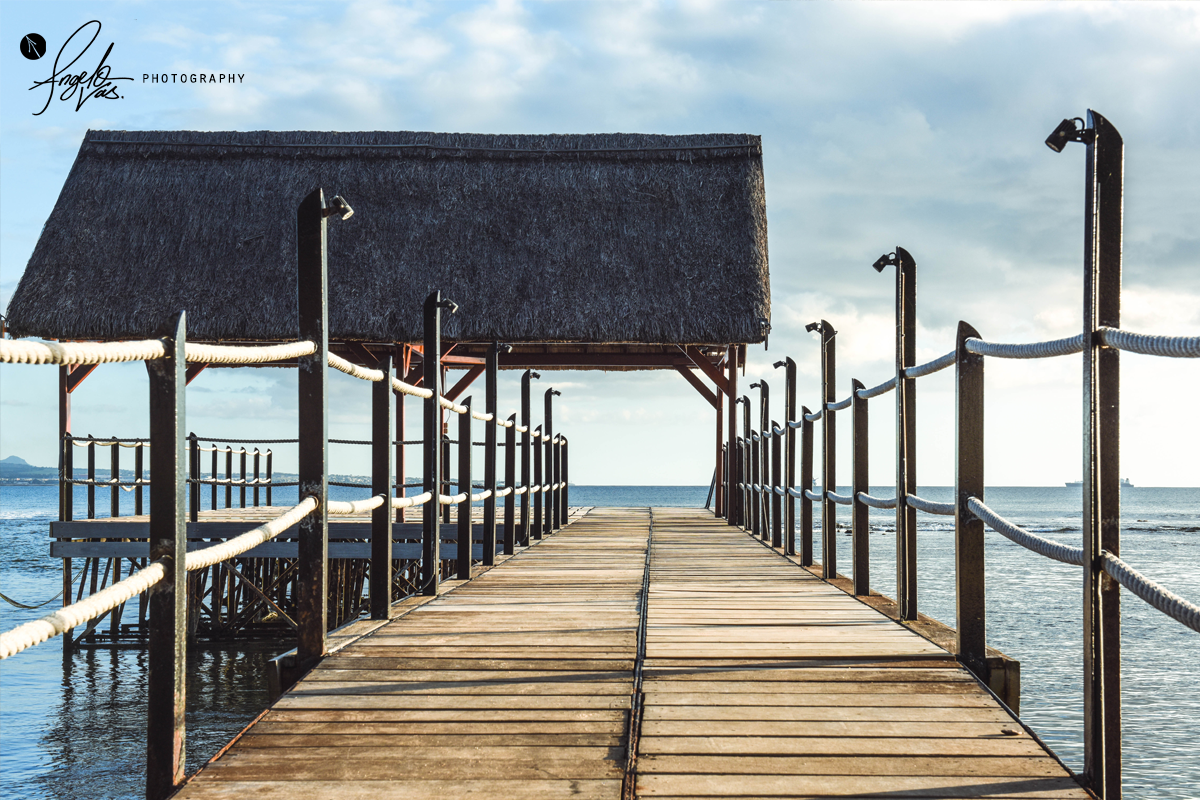 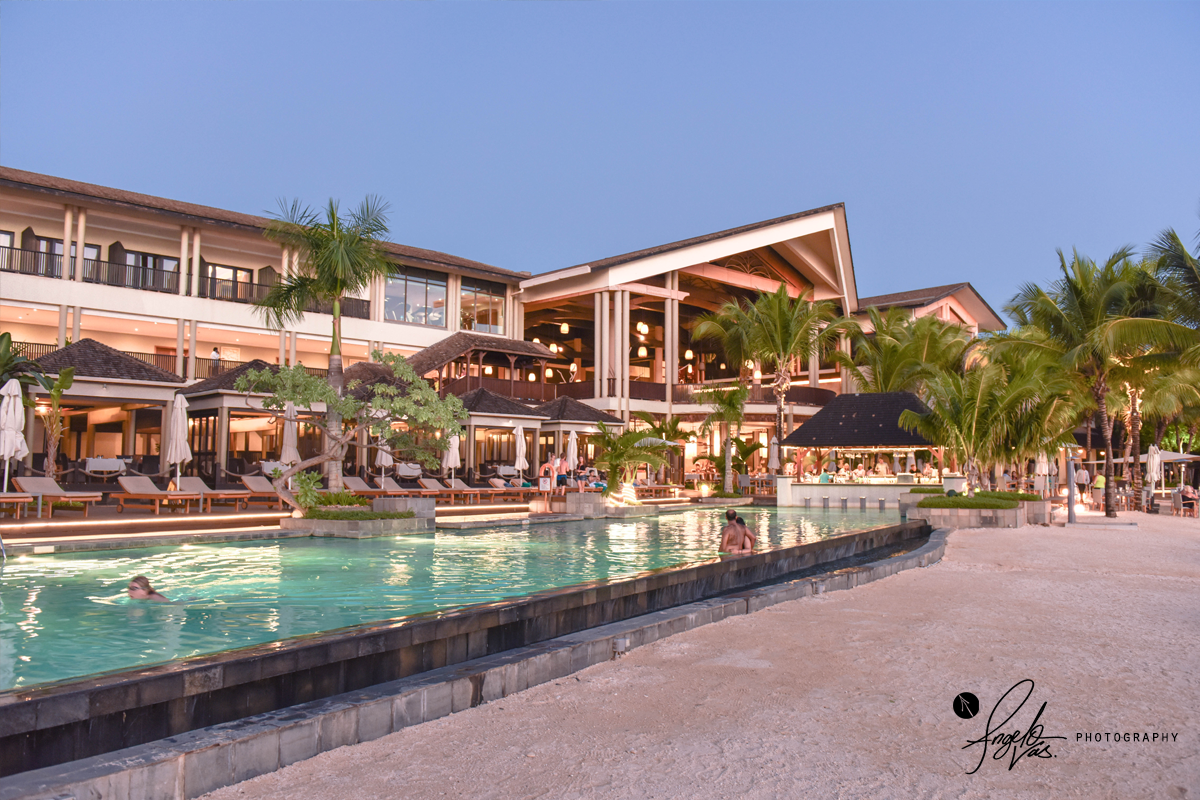 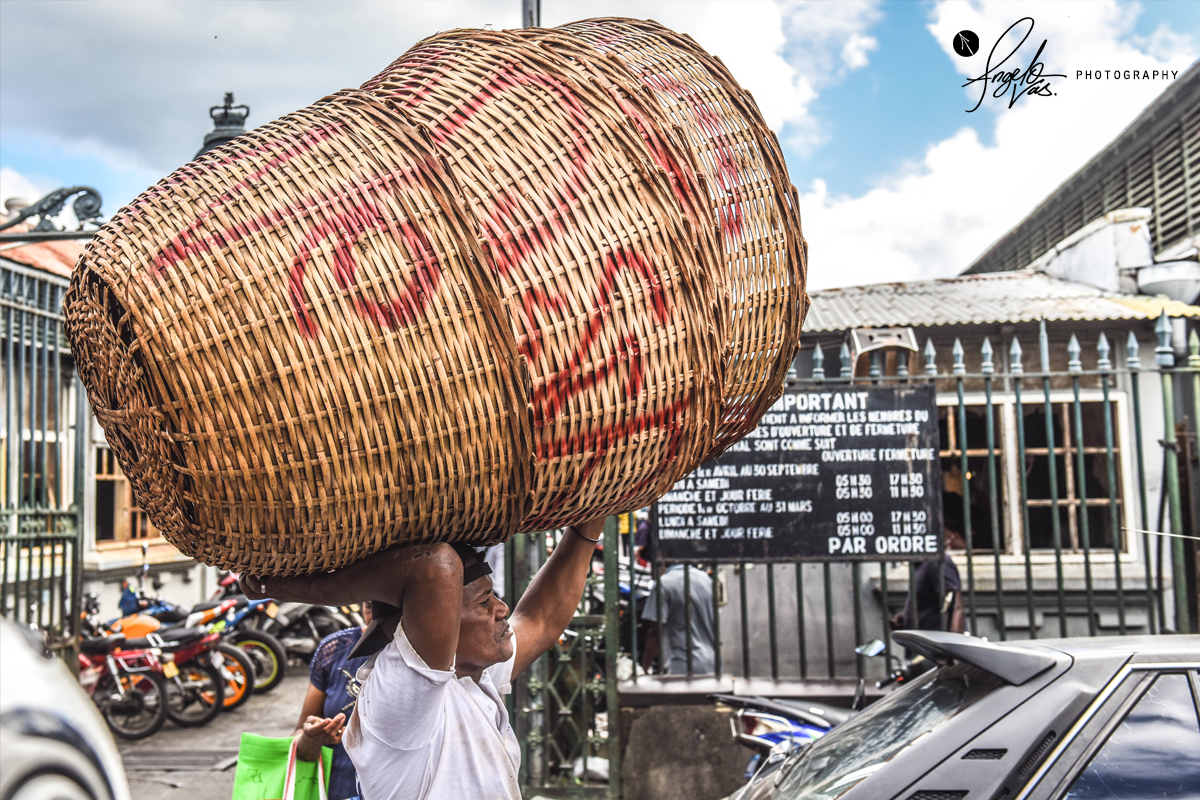 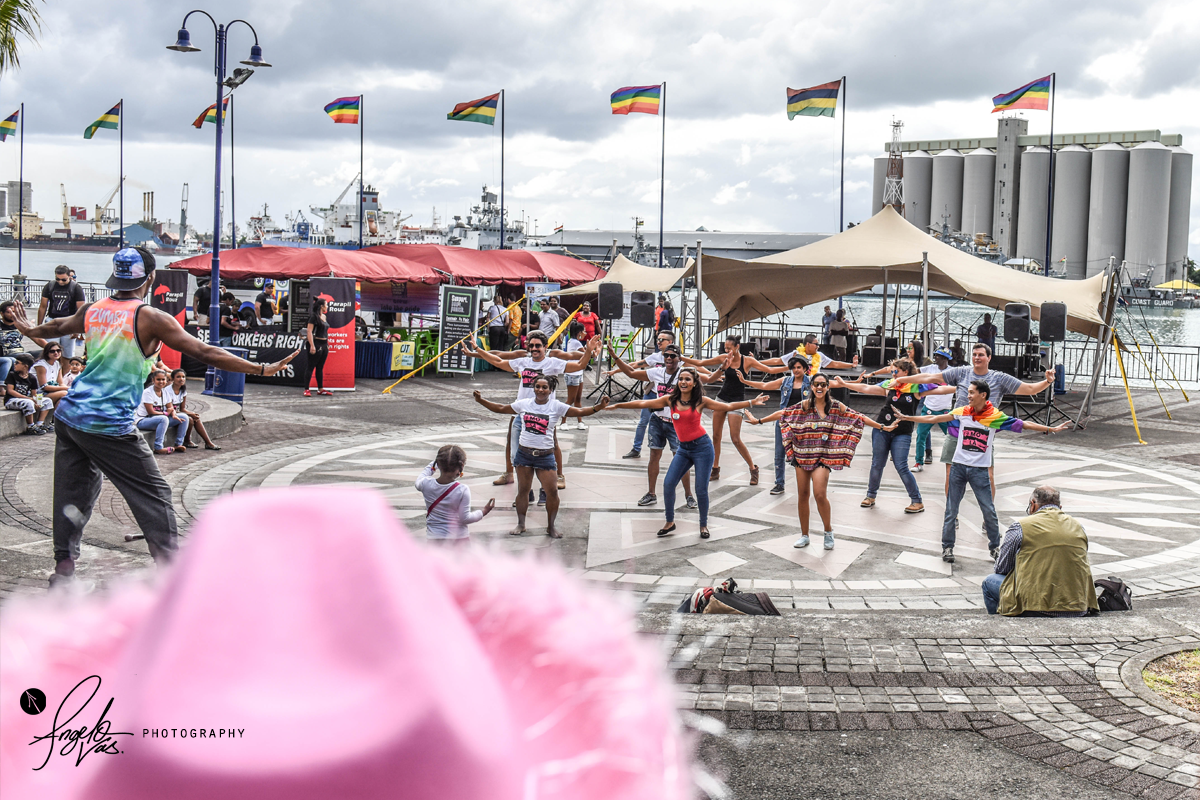 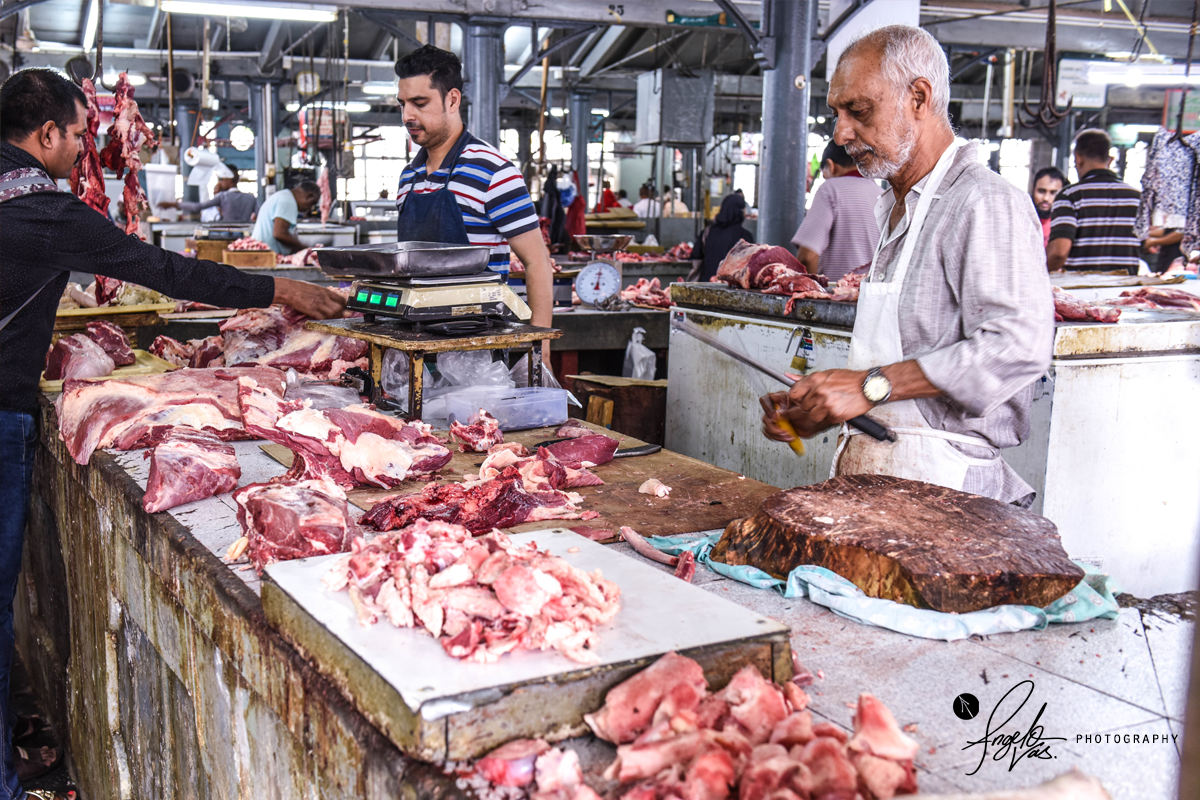 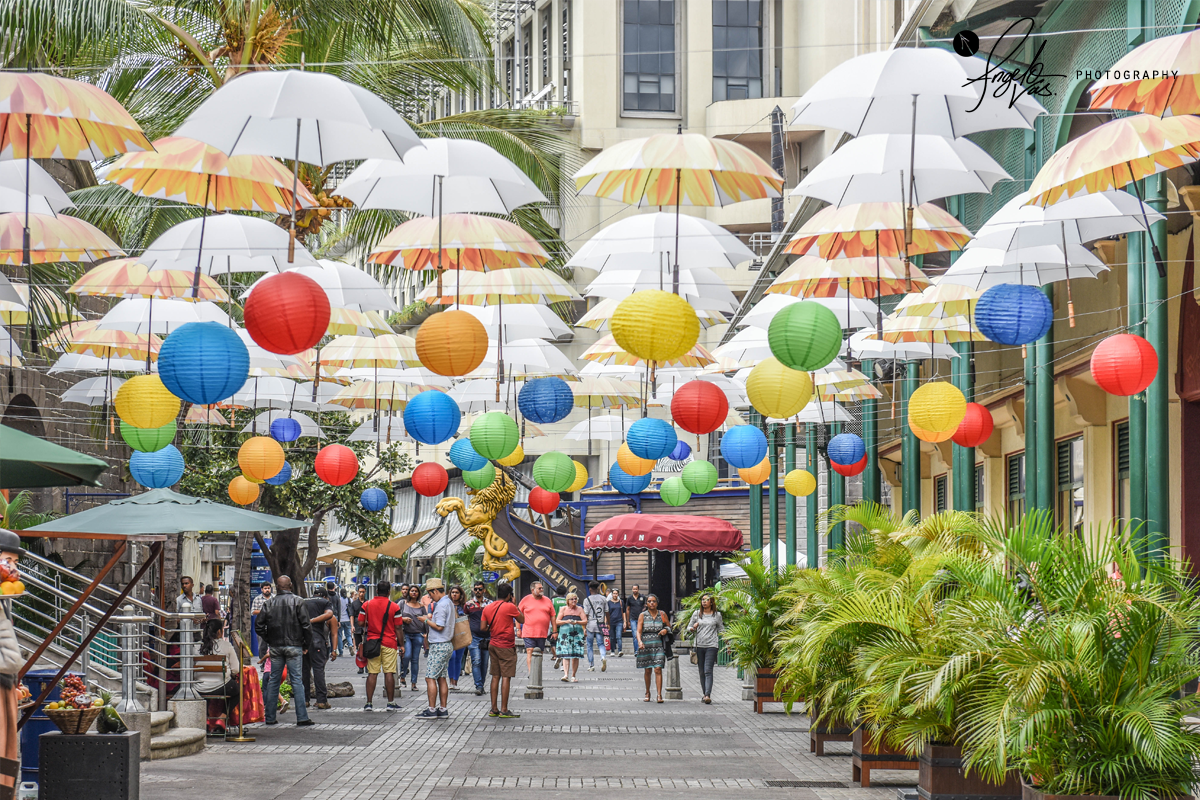 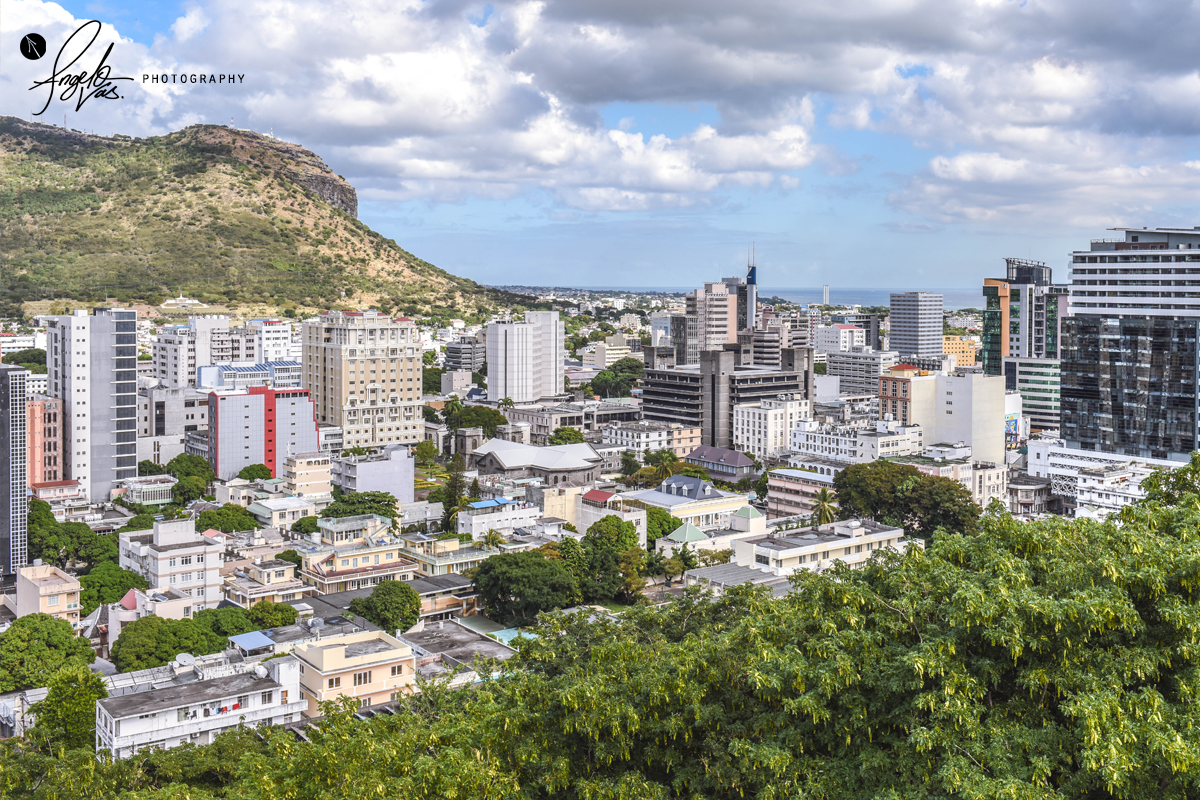 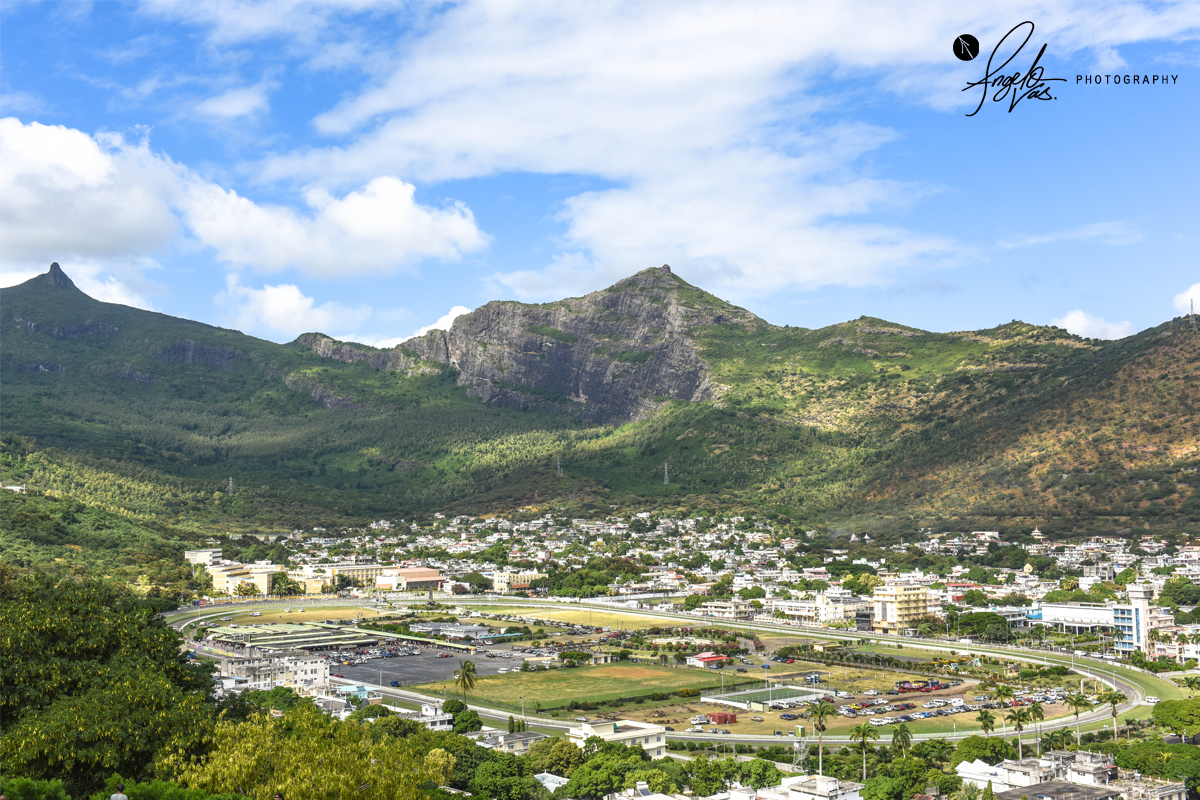 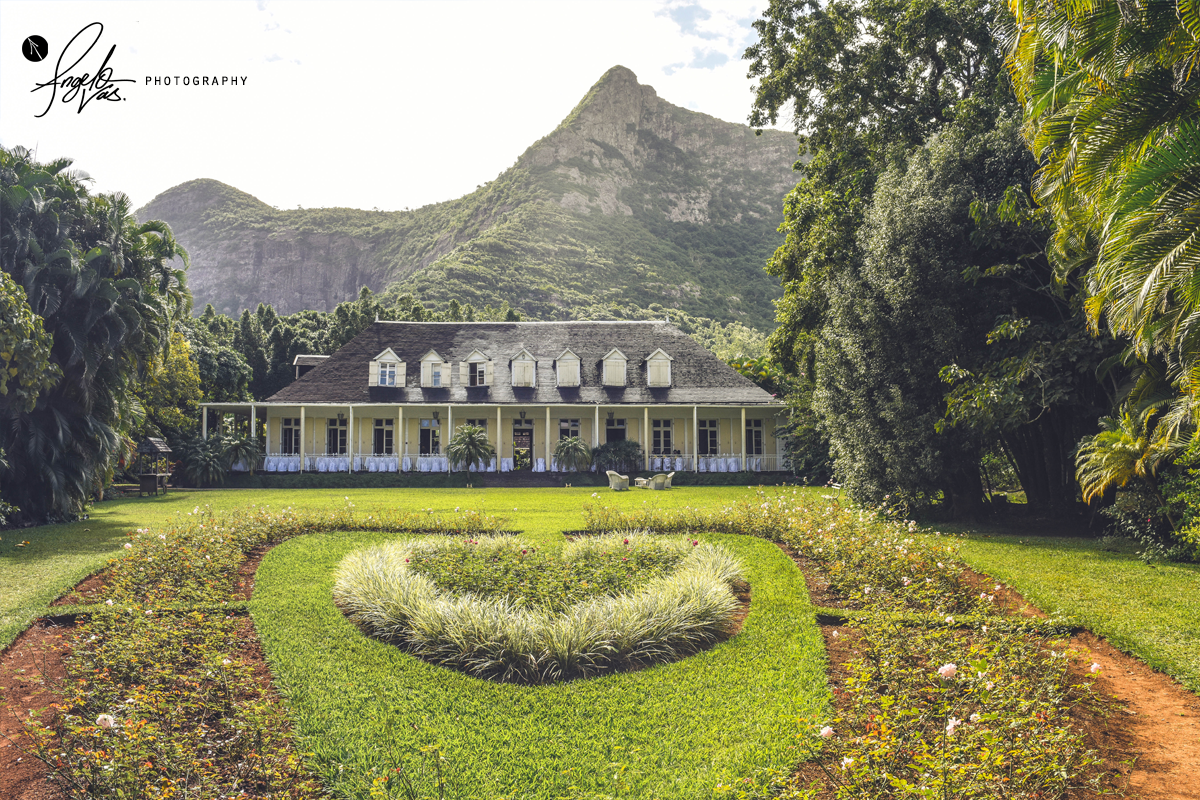 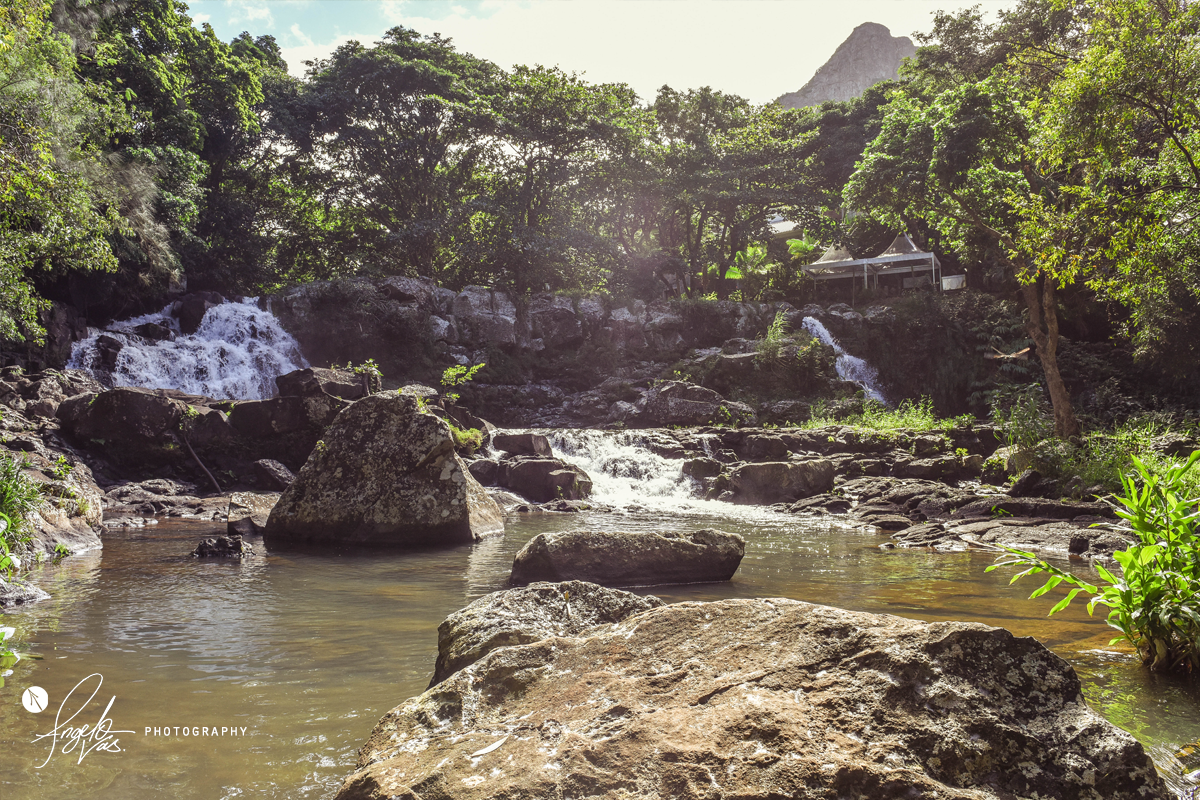 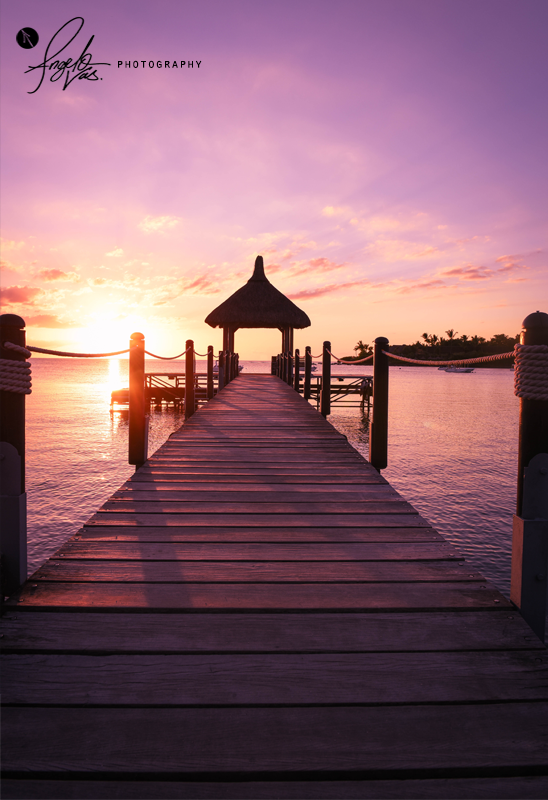 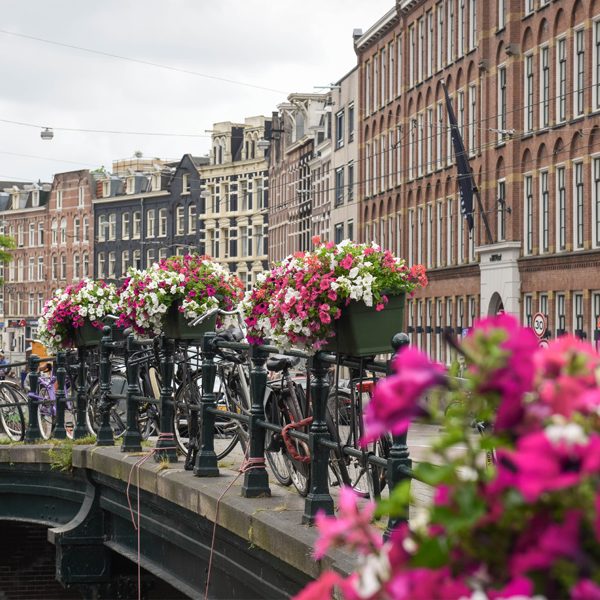 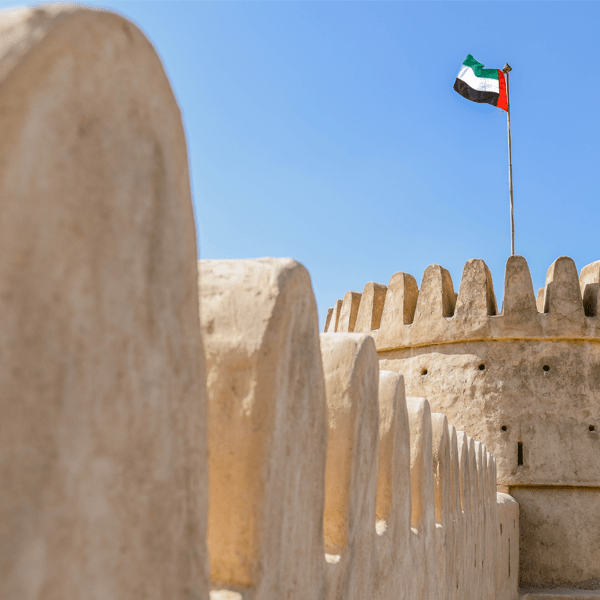 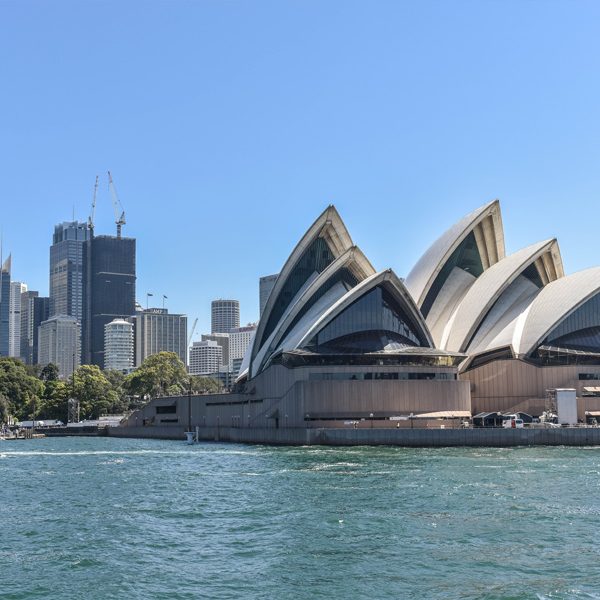 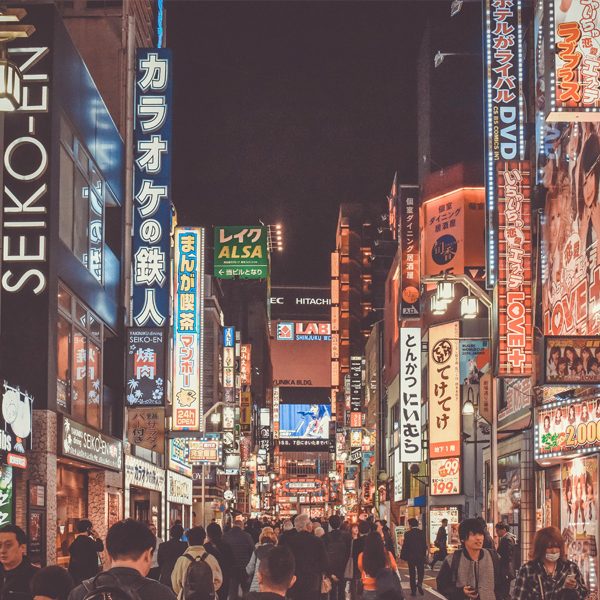