Vladica was born and raised in Serbia and has been a professional model and actor for the last decade. He has worked in different parts of the world ranging from Milan, Istanbul, Cape Town and now Dubai. He has graced the runways of Milan and modeled for designers such as Giorgio Armani and Guess. In addition to modeling, Vladica has appeared in brand-defining commercials for clients such at Emirates, Etihad, IWC, Four Seasons Hotels and Visa and has also featured as the main cast in a short movie “It Comes Back Around” which premiered at the Dubai Film Festival. 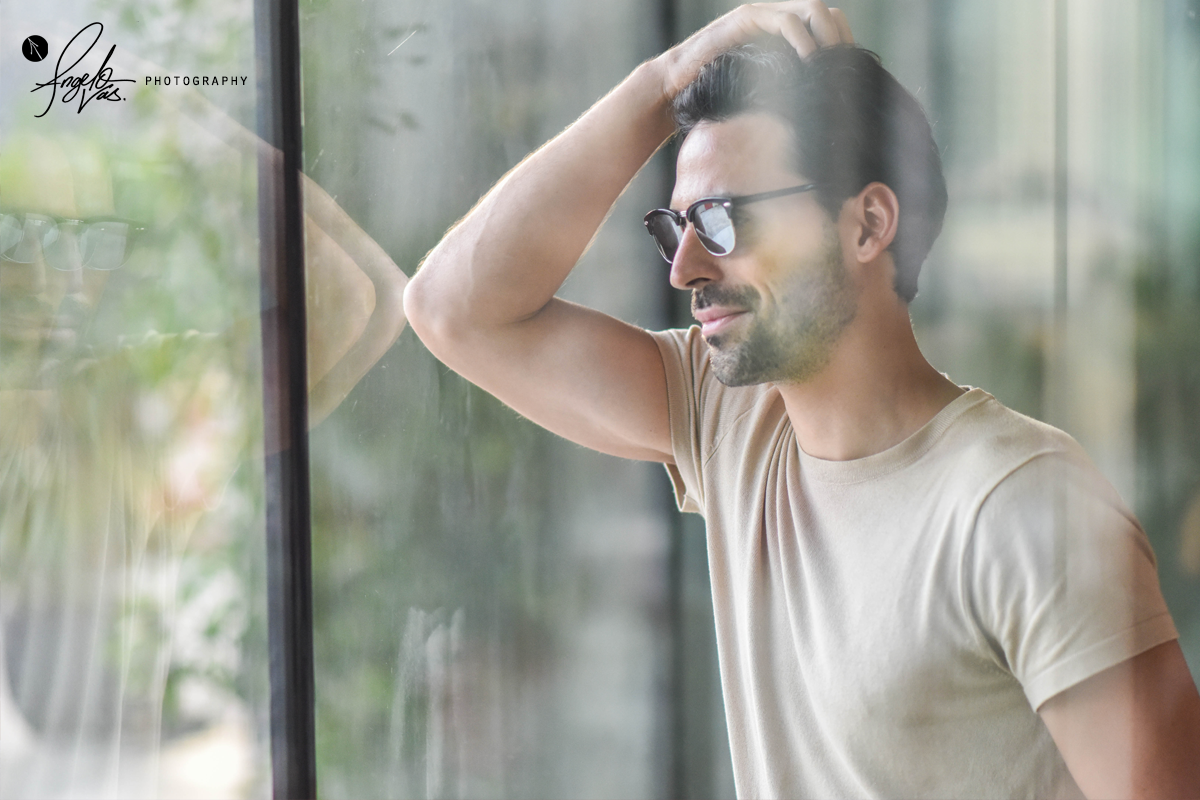 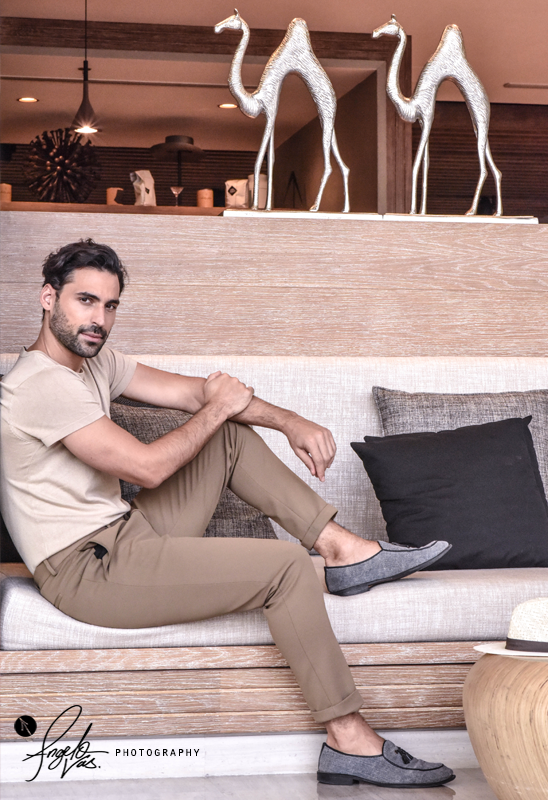 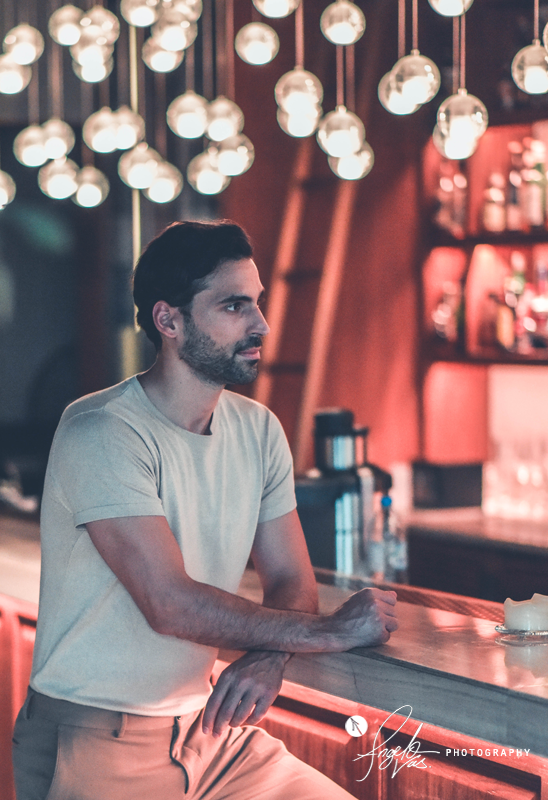 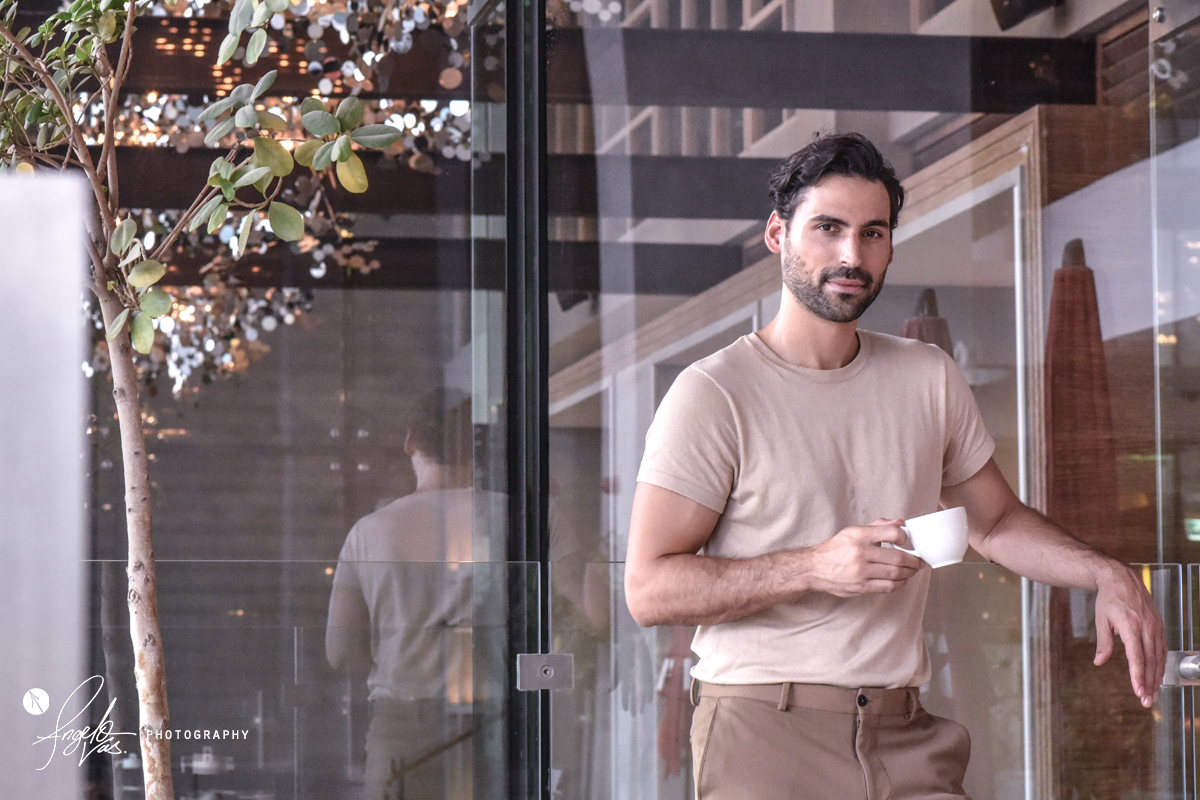 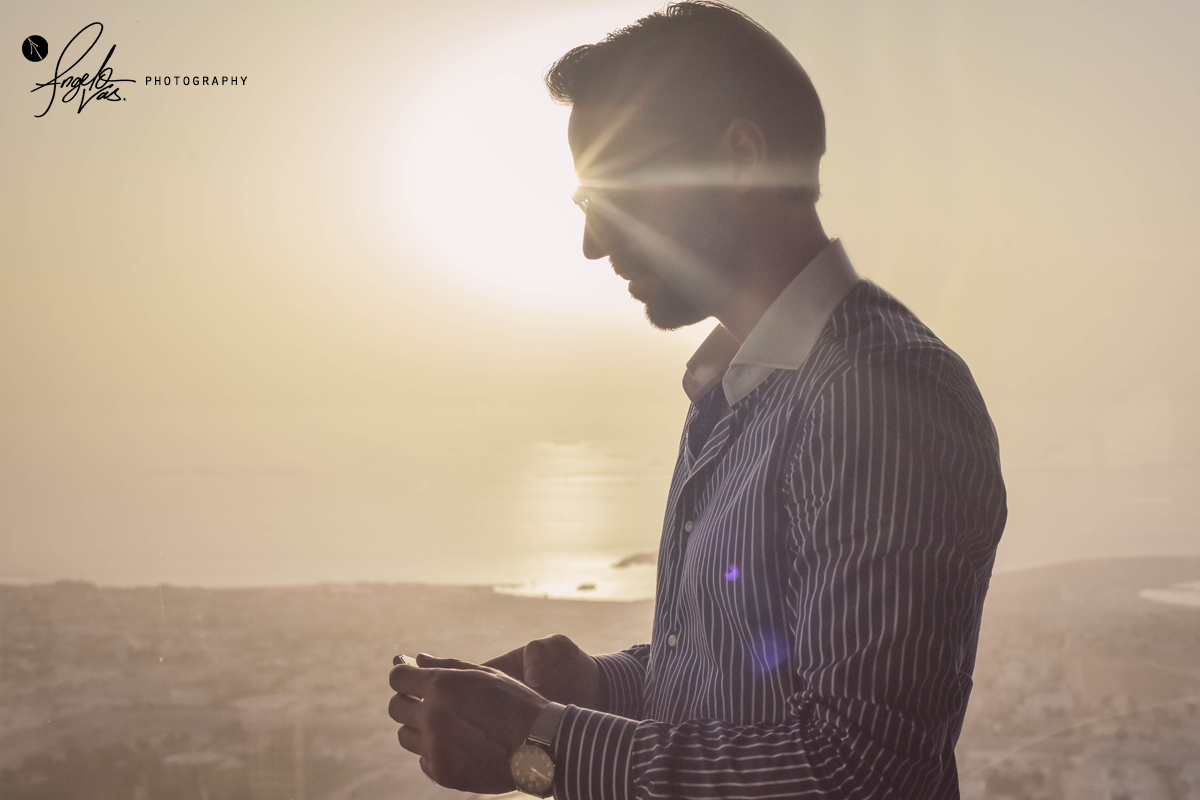 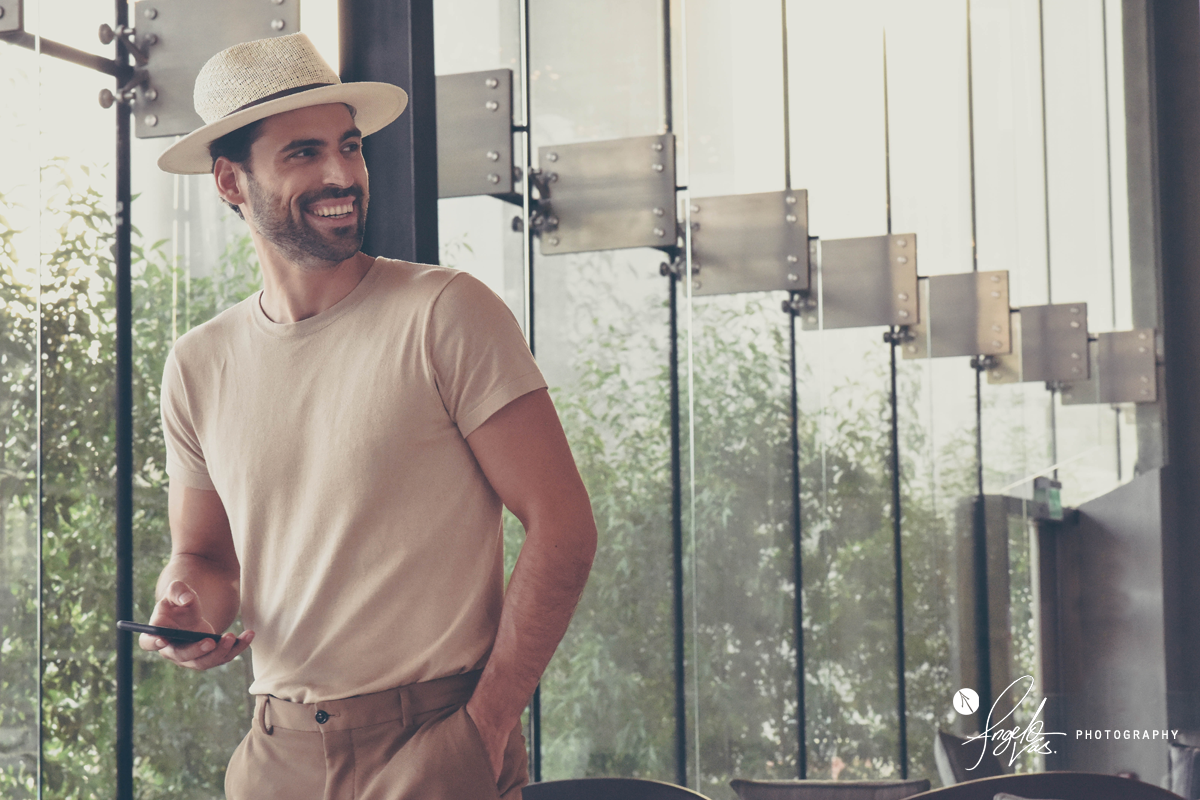 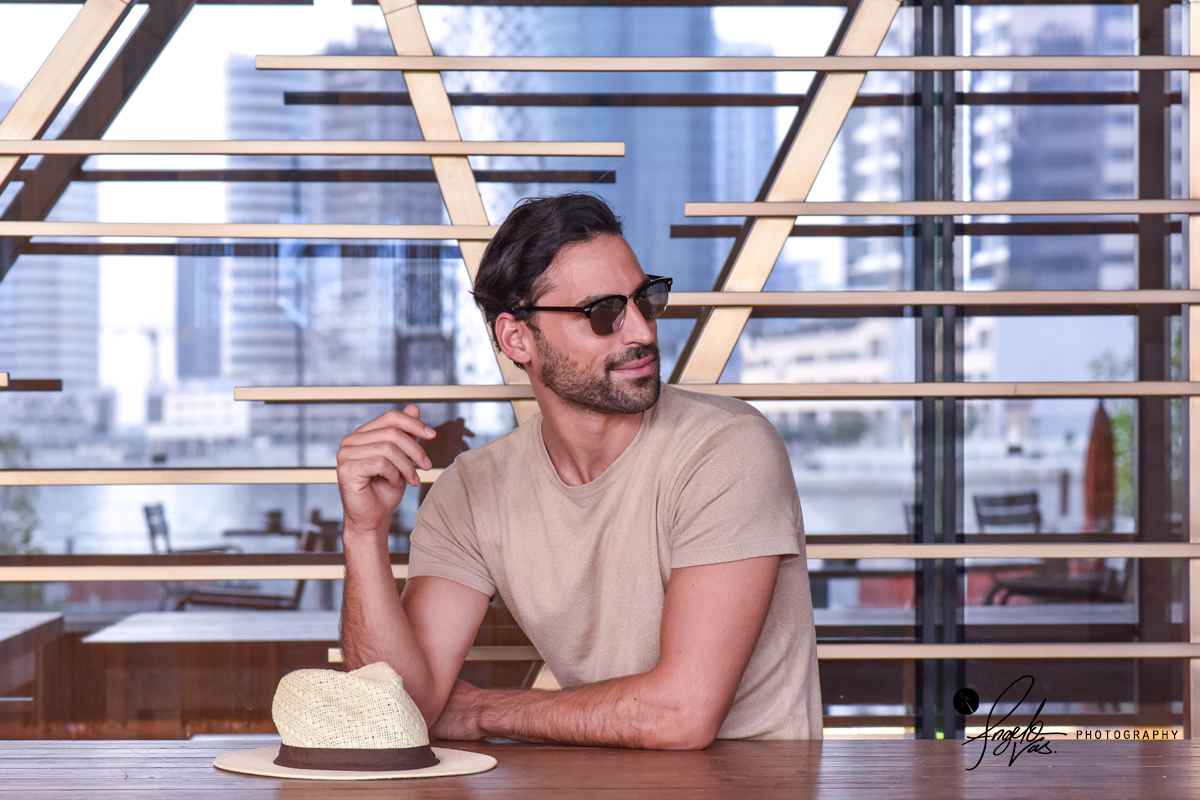 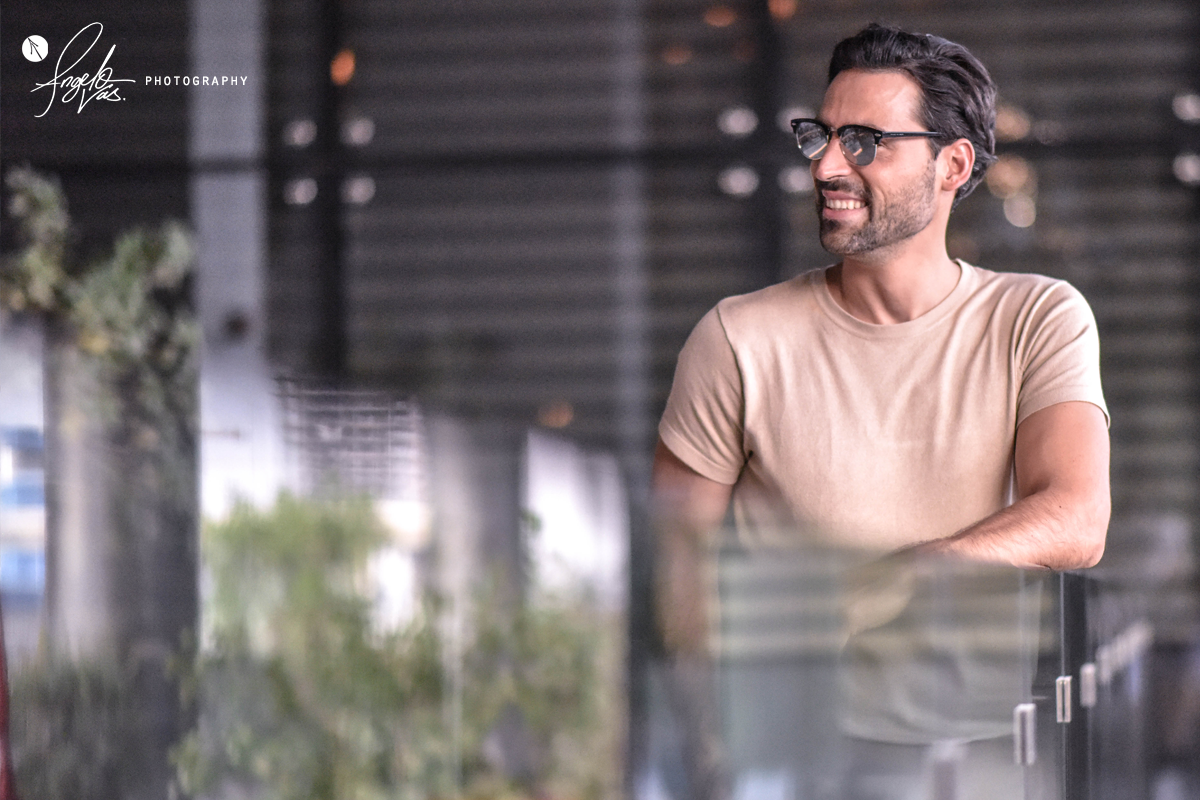 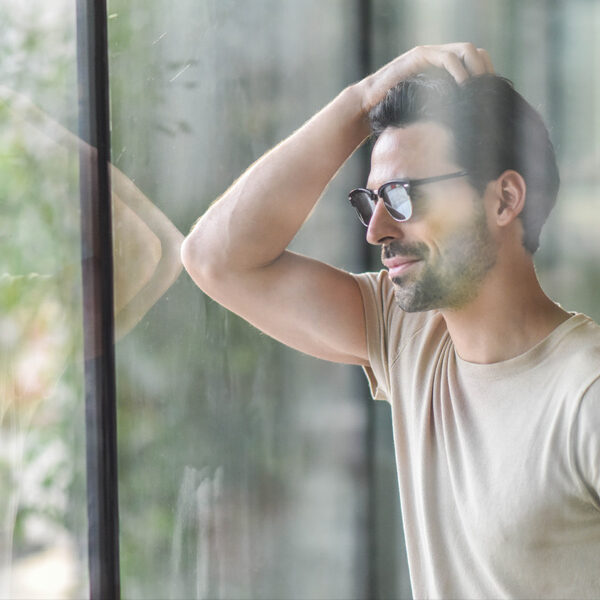 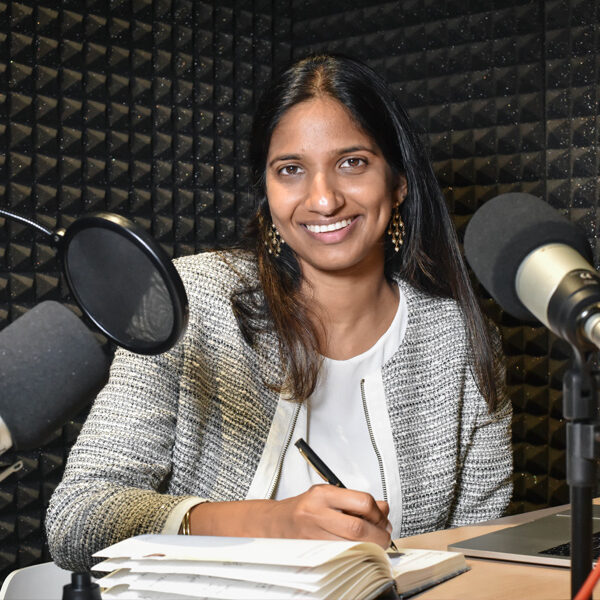